BILLY BRANDT is a singer, guitarist, and composer whose music has working-class appeal that radiates masculine charm and chutzpah. He has a voice like dark roasted coffee with a hint of cream.

Raised in Hanover, MA, Brandt now lives in the Pacific Northwest. A mainstay on the Seattle music scene, he performs regularly in clubs all around the city. Brandt is a storyteller, both as a singer and composer, somewhat in the tradition of Tom Waits, though with a more refined and nuanced voice. 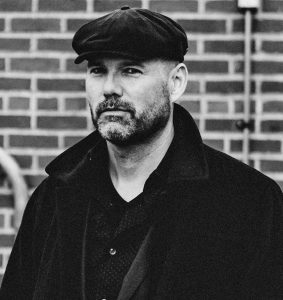 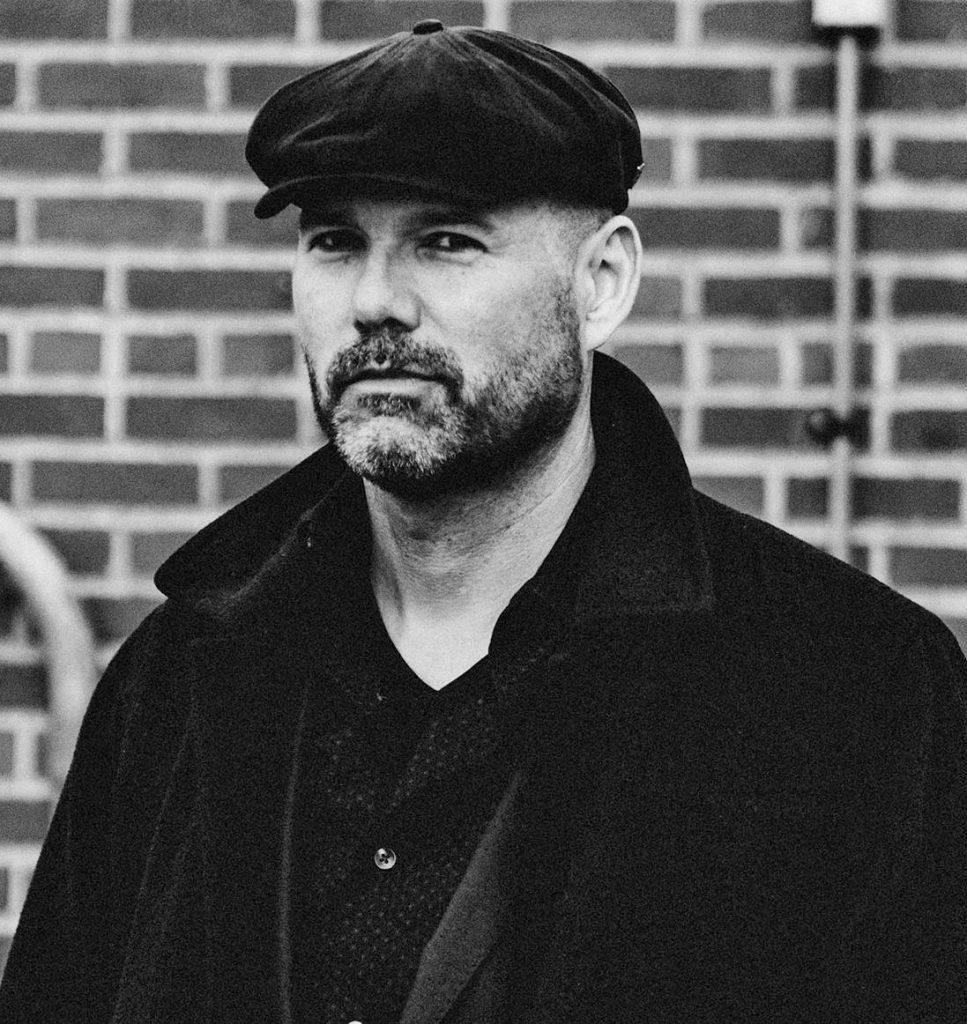 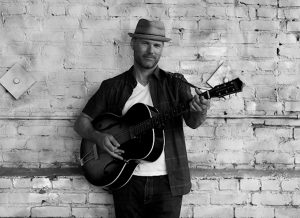 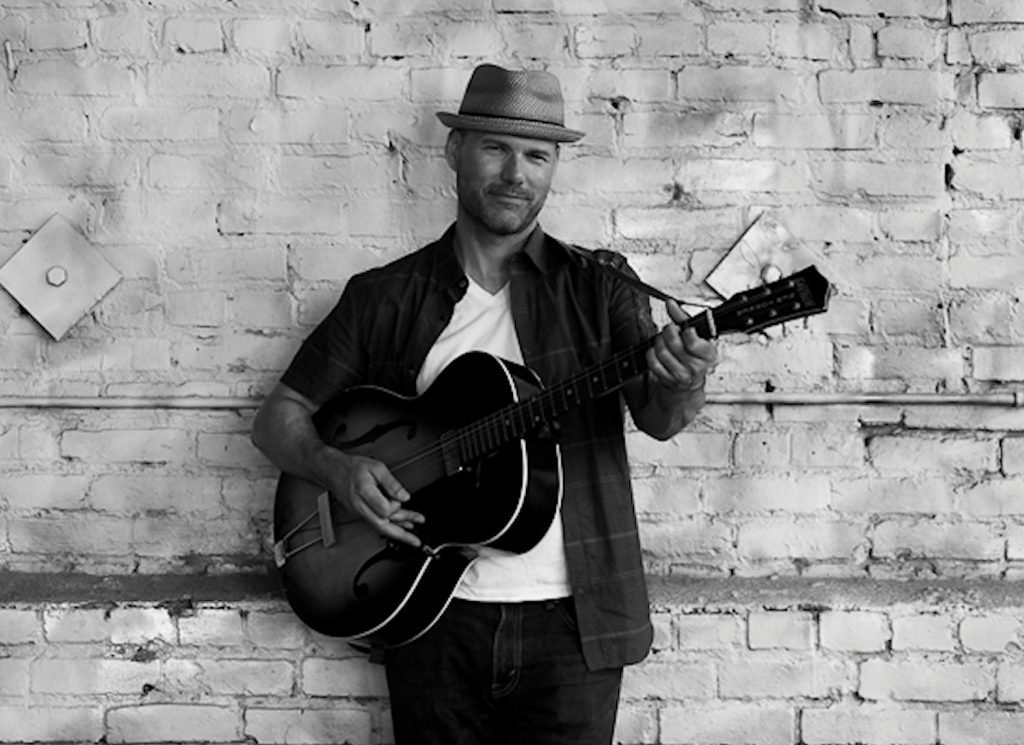 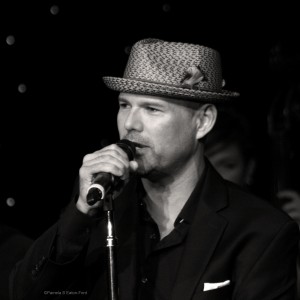 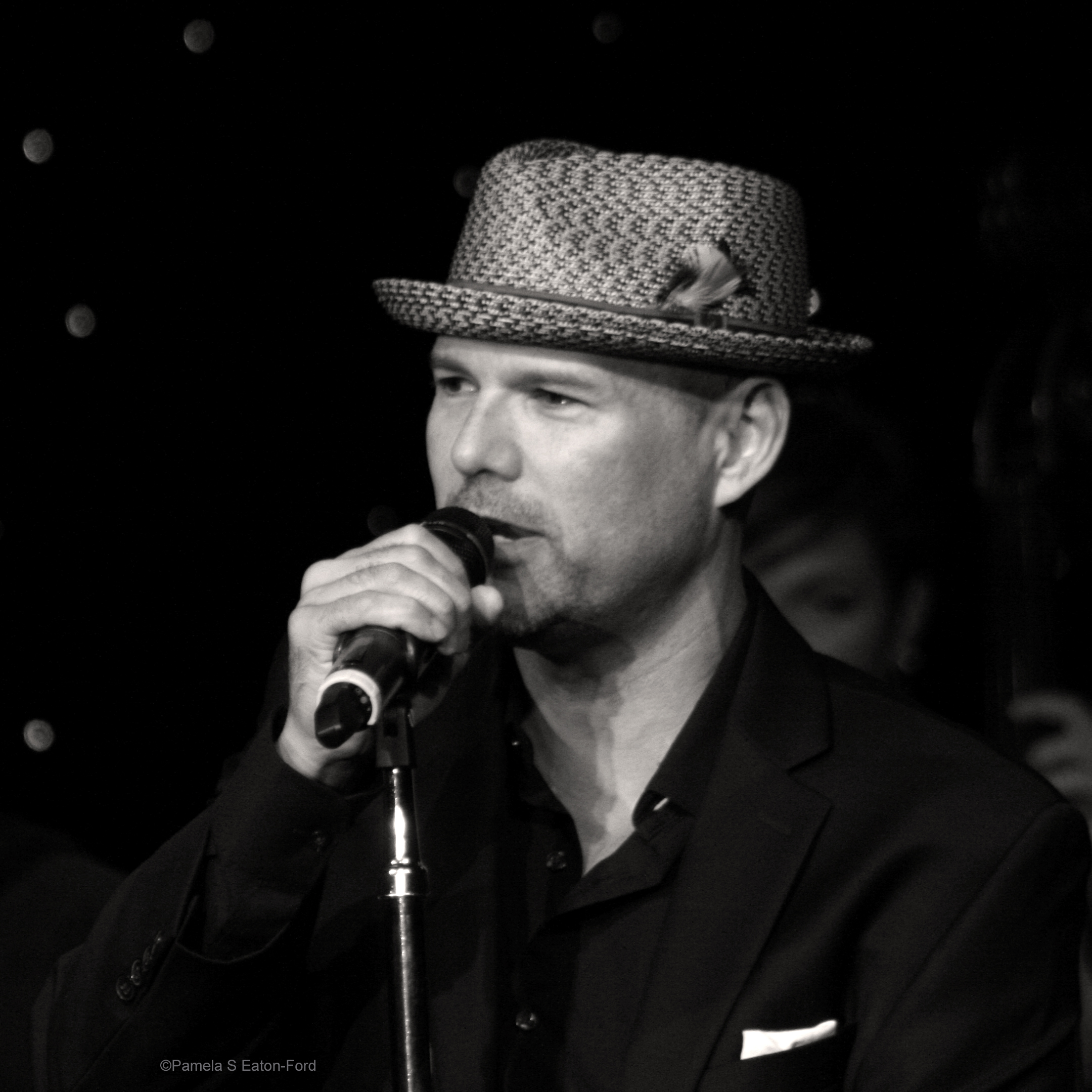